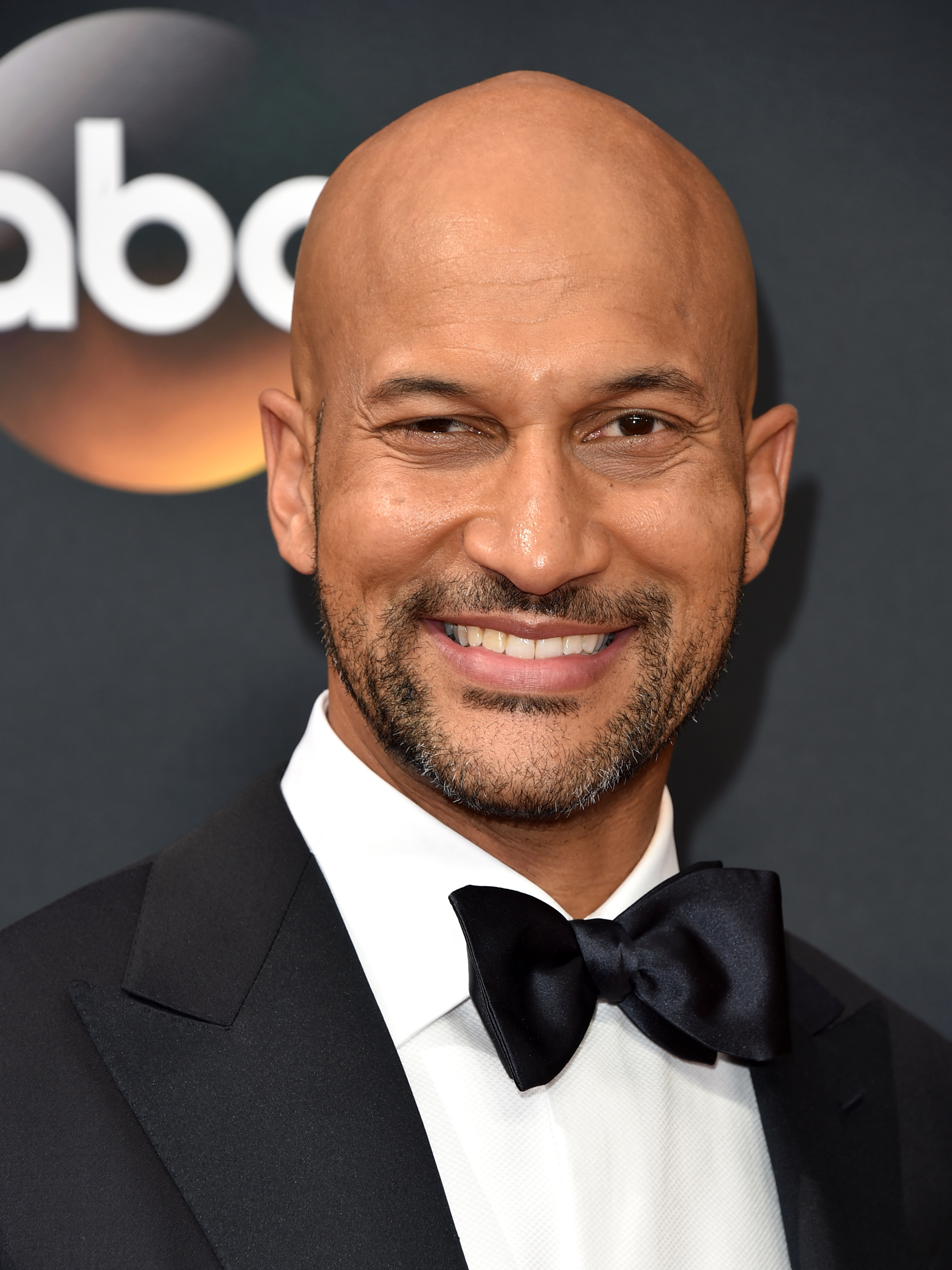 From 2012 to 2015, Jordan Peele and Keegan-Michael Key entertained fans with their sketch television series Key & Peele, which aired on Comedy Central. Throughout the show’s run, the Emmy Award winning duo created countless sketches that covered a variety of topics including popular culture, ethnic stereotypes, social awkwardness and race relations. As with any successful comedy sketch show, fans quickly began to crown certain skits as their favorites. With those favorite skits came favorite characters. Recently, Keegan-Michael Key reprised his role as one of the most beloved characters for a new commercial.

If you were a fan of the show, there’s no way you don’t remember the hilarious substitute teacher Mr. Garvey, who just couldn’t seem to pronounce any of his students names correctly. If you’re not familiar, peep the video below.

Obviously the people at Paramount were hip to the iconicness of the character, as they tapped Keegan-Michael Key to bring him back in their new ad. This iteration takes place on the classic Paramount Mountain, where Mr. Garvey is teaching Survival School. In his button up, Key hops right into character and begins to take roll call. The easily aggravated teacher starts off with some Nick Jr. characters (Blaze, Big Nate, Blue) who he warns that he’s not animated, he’s “for real.” He even goes as far as threatening the blue dog after Marsai Martin corrects him for saying Blue’s name wrong. The next character he spoke to might bring back nostalgic feelings for 90s babies. Krumm from Aaahh!!! Real Monsters appeared on the screen next to get his name ruined. Mr. Garvey doesn’t completely lose it until he gets to Dora The Explorer. His wrong pronouncing of her name infuriates him so much that he famously breaks his clipboard.

The ad ends with him seemingly getting a name correct. He calls “A A Ron” out loud and NFL superstar Aaron Donald responds with “Here coach.” The whole ad in general was a great callback to a great sketch from an all time great show.

If you haven’t had a chance to see catch the ad, watch it above. Also, enjoy some of Paramount’s content this holiday weekend while you’re with the family!