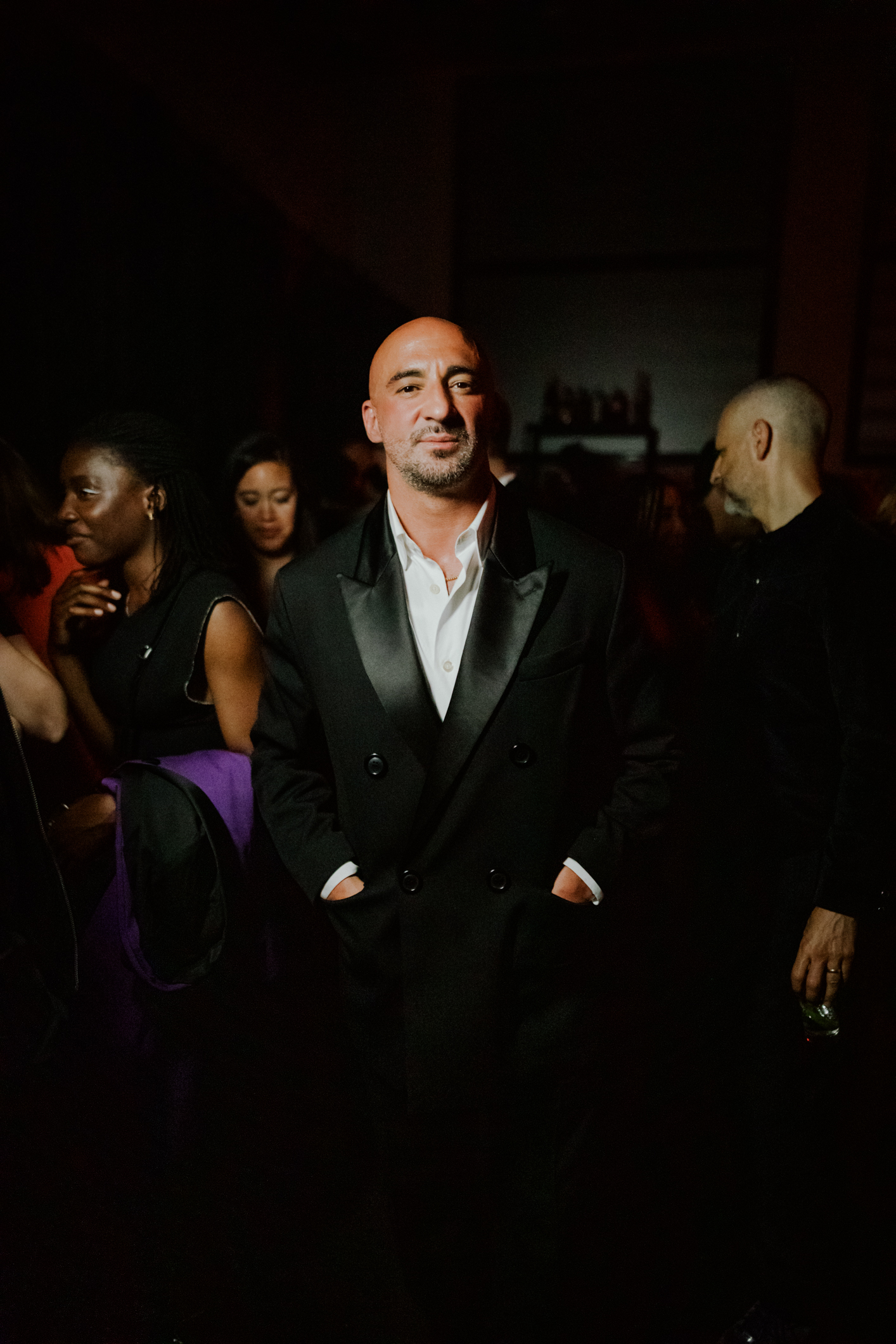 The “Lovecraft Country” and White Boy Rick director is taking on his next action and thriller film, Blade. The long-awaited film franchise initially starred actor and producer Wesley Snipes. It returns to the big screen with Ali, who will reprise the role for the first time since its last installment in 2004 with Blade: Trinity.

According to industry insider Jeff Sneider, Ali noted that he was “very frustrated” with the fim’s delay, and the script featuring just two “lackluster” action sequences.

Director Demange takes over as director since Bassam Tariq swiftly exited the production in September. He will direct from a fresh script by Emmy nominee Michael Starrbury. The new script is said to be “darker than most MCU films.” Starrbury also replaces screenwriter Stacy Osei-Kuffour who was originally tapped to write the film’s script.

The story we know of the beloved film franchise follows a half-mortal, half-immortal, who is out to avenge his mother’s death and rid the world of vampires. The modern-day technologically advanced vampires he is going after are in search of his special blood type needed to summon an evil god who plays a key role in their plan to execute the human race.

Marvel Studios has been focused on revamping the story and putting the right crew in place, which led to their decision to move forward with Demange in the director’s seat. Tariq’s departure from the project may have caused a huge delay and a frustrated star, but it sounds like things are finally moving along.

Just last month, Disney announced that they had delayed “Blade” from its planned Nov. 3, 2023, release date to Sept. 6, 2024. As the new Blade team gets a facelift, the production is set to resume in Atlanta next year.

We will update with more details as they come.